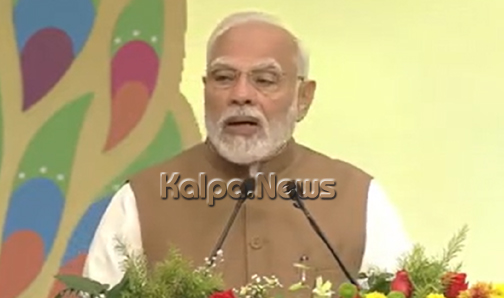 Prime Minister Narendra Modi, has strongly asked for avoiding any ambiguity in dealing with terrorism and also warned against nations that use terrorism as a tool of foreign policy. He was addressing the third ‘No Money for Terror’ (NMFT) Ministerial Conference on Counter-Terrorism Financing in New Delhi.

Addressing the ‘No Money for Terror’ Ministerial Conference on Counter-Terrorism Financing. https://t.co/M7EhOCYIxS

Welcoming the gathering, the Prime Minister marked the significance of the conference taking place in India and recalled when the nation saw the dark face of terror long before the world took serious note of it. “Over the decades,” the Prime Minister said, “terrorism, in different names and forms, tried to hurt India.” He added that even though thousands of precious lives were lost, India fought terrorism bravely. The Prime Minister highlighted that it is an opportunity for all the delegates to interact with India and its people who have been firm in tackling terror. “We consider that even a single attack is one too many. Even a single life lost is one too many. So, we will not rest till terrorism is uprooted”, the Prime Minister exclaimed. Highlighting the importance of this conference, the Prime Minister said that it should not be seen just as a gathering of ministers as terrorism impacts entire humanity. He said that the long-term impact of terrorism is particularly hard on the poor and on the local economy. “Be it tourism or trade, nobody likes an area that is constantly under threat”, Shri Modi remarked. He further added that the livelihoods of people are snatched away as a result of terrorism. He pointed out that it is all the more important that we strike at the root of terror financing.

The Prime Minister warned against any ambiguity in tackling terrorism. He touched upon the mistaken notions of terrorism and said “the intensity of the reaction to different attacks cannot vary based on where it happens. All terrorist attacks deserve equal outrage and action. Further, sometimes, there are indirect arguments made in support of terrorism to block action against terrorists. He underlined that there is no place for an ambiguous approach while dealing with a global threat. “There is no good terrorism and bad terrorism. It is an attack on humanity, freedom and civilisation. It knows no boundaries”, the Prime Minister emphasised, “Only a uniform, unified and zero-tolerance approach can defeat terrorism.” Throwing light on the difference between fighting a terrorist and fighting terrorism, the Prime Minister said that a terrorist may be neutralised with weapons and immediate tactical responses but these tactical gains will soon be lost without a larger strategy aimed at hurting their finances. Shri Modi said, “A terrorist is an individual but terrorism is about a network of individuals.” The Prime Minister underlined that attack is the best form of defence and uprooting terrorism needs a larger, proactive, systemic response. He emphasised that we must pursue terrorists, break their support networks and hit their finances for our citizens to be safe.

The Prime Minister highlighted state support as one of the major sources of political, ideological and financial support to terrorism. Certain countries support terrorists as part of their foreign policy, he said. He also asked International organisations to be vigilant about proxy wars. “There must be a cost imposed upon countries that support terrorism. Organisations and individuals that try to create sympathy for terrorists must also be isolated. There can be no ifs and buts entertained in such matters. The world needs to unite against all kinds of overt and covert backing of terror”, he added.

The Prime Minister underlined organised crime as another source of terror funding and emphasised deep links between the criminal gangs and terrorist outfits “action against organised crime is extremely important in the fight against terror. At times, even activities like money laundering and financial crimes have been known to help terror funding. Fighting it needs global collaboration”, he said.

Highlighting the complex environment, the Prime Minister stressed that the United Nations Security Council, Financial Action Task Force, Financial Intelligence Units, and the Egmont Group, are boosting cooperation in the prevention, detection and prosecution of illegal fund flow. The Prime Minister highlighted that the framework is helping the war against terror in multiple ways over the past two decades. “This also helps in understanding terror funding risks” he added.

Commenting on the changing dynamics of terrorism in light of advancing technology, the Prime Minister said “new kinds of technology are being used for terror financing and recruitment. Challenges from the dark net, private currencies and more are emerging. There is a need for a uniform understanding of new finance technologies. It is also important to involve the private sector in these efforts.” However, he also warned against demonising technology while asking for technology to be used for tracking, tracing and tackling terrorism. Stressing the need for physical and virtual cooperation, the Prime Minister said that the infrastructure used for cyber terrorism and online radicalisation is distributed while some entities also train the terrorists with weapons from remote locations as well as online resources. “Communications, travel, logistics – there are many links of the chain in different countries.” The Prime Minister urged each country to act against those parts of the chain that are within their reach.

The Prime Minister alerted that terrorists should not be allowed to misuse differences in legal principles, procedures and processes in different countries. “This can be prevented through deeper coordination and understanding between governments. Joint operations, intelligence coordination and extradition help the fight against terror”, the Prime Minister suggested. The Prime Minister stressed the need to jointly address the problem of radicalisation and extremism. “Anyone who supports radicalisation should have no place in any country”, he added.

The Prime Minister concluded by informing about recent efforts made by India to boost international cooperation against terrorism. Informing about the different conferences on various dimensions of security, the Prime Minister mentioned the General Assembly of the Interpol in New Delhi, a special session of the United Nations Security Council’s Counter-Terrorism Committee that happened in Mumbai. He further said that India is helping build global momentum against terror funding through the ongoing ‘No Money For Terror’ Conference. 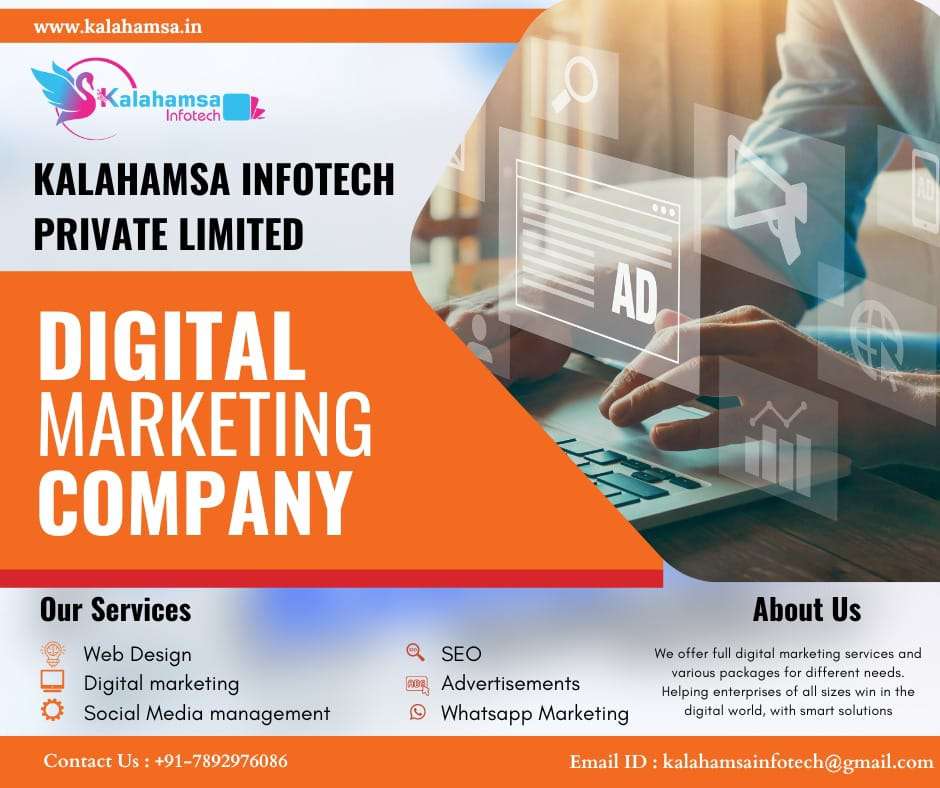 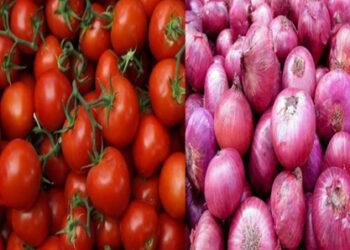